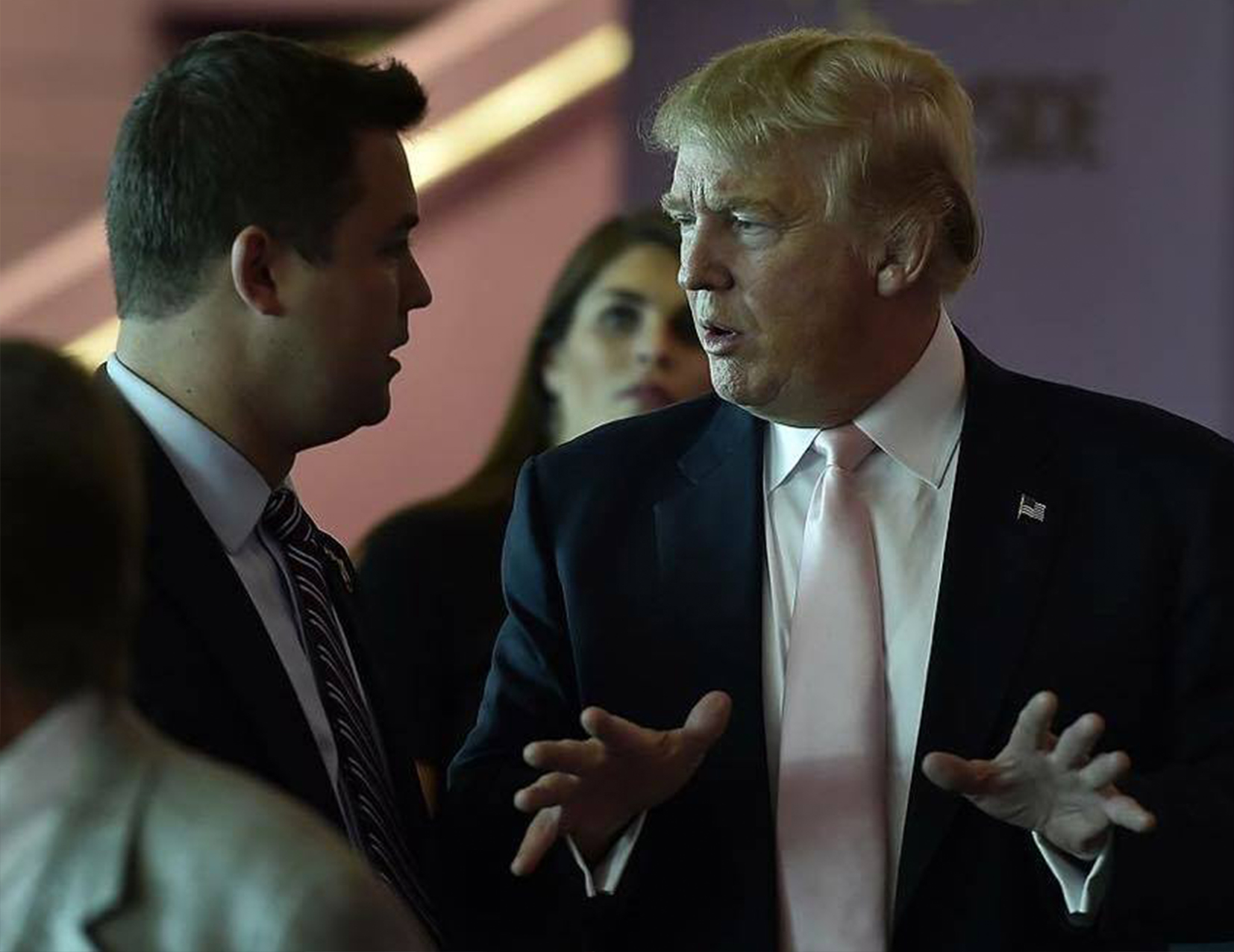 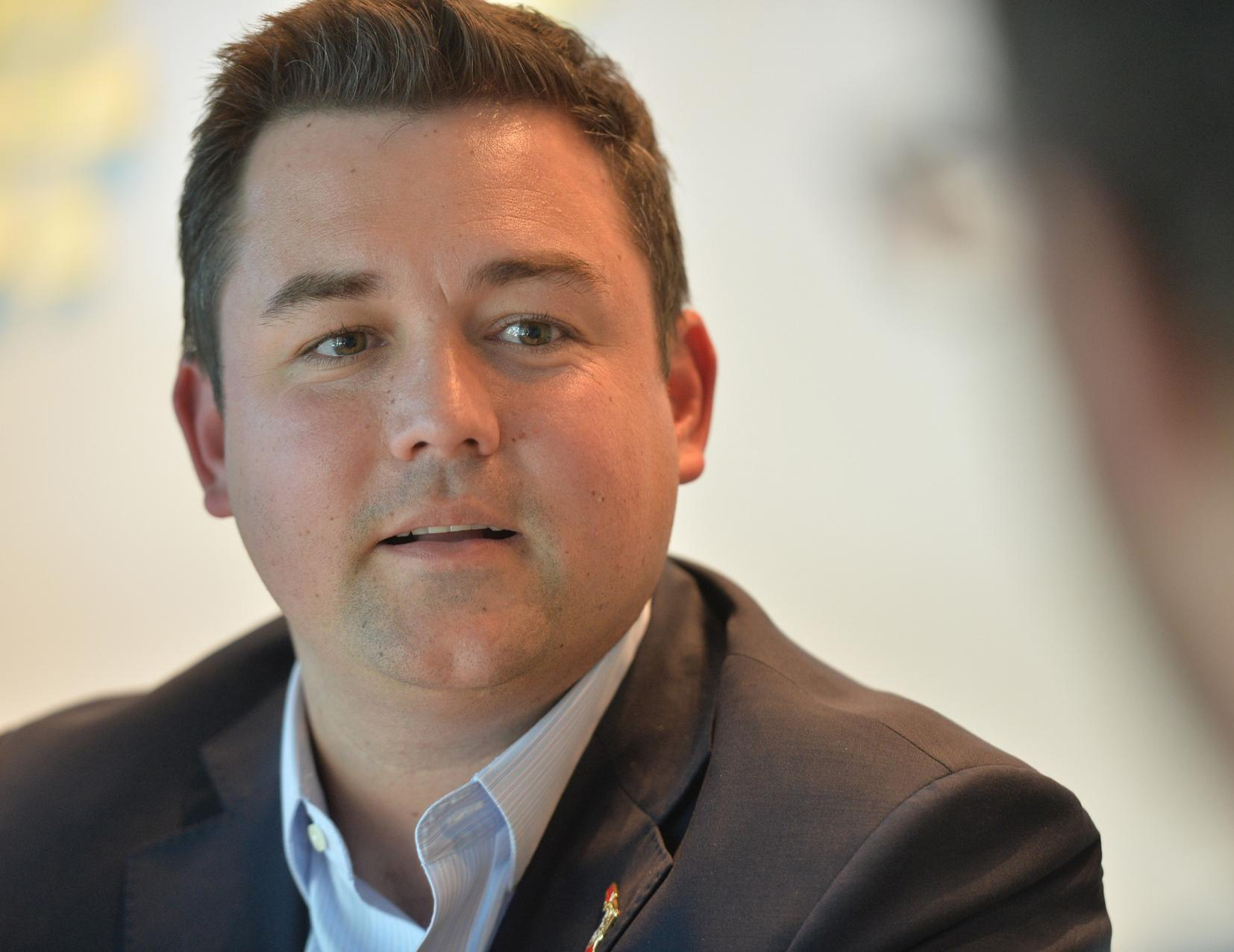 Christian Ziegler was elected to serve as Sarasota County’s State Committeeman in 2012 and re-elected without opposition in 2016. As State Committeeman, he has vowed to represent the 125,000 Republicans in Sarasota County with Conservative values and principles. Christian is a firm believer in the U.S. Constitution, Limited Government, Less Taxes, Individual Freedom & Responsibility, Free Enterprise, and Family Values.

Prior to being elected State Committeeman, Christian served as a Legislative Assistant and Digital Director for Republican U.S. Congressman Vern Buchanan (FL-16). As a Legislative Assistant on Capitol Hill, Christian provided oversight of Congressman Buchanan’s Veteran Affairs Committee assignment, in addition to overseeing policy areas such as Immigration, Foreign Affairs, Judiciary, Housing, Social Issues, Election law, and other important policy issues being proposed and voted on in the U.S. House of Representatives. As Congressman Buchanan’s Digital Director, Christian was responsible for managing the Congressman’s online presence by creating & distributing content, as well as engaging citizens online.

At the state and local level, Christian worked in the Florida House of Representatives in Tallahassee, FL from 2005 to 2006 and served as the Executive Director of the Republican Party of Sarasota County from 2011-12.

During the 2016 Presidential Election, Christian served as a media surrogate for the Donald J. Trump Campaign, a Delegate to the 2016 Republican Convention and as one of the 304 Republican Electors who officially cast the votes necessary to make Donald J. Trump the 45th President of the United States.

Christian is also a frequent political contributor appearing on ABC7, SNN6 and has appeared in print & online publications such as The Daily Caller, Tampa Bay Times, Miami Herald, and Sarasota Herald-Tribune.

In addition to his political involvement, Christian is the Founder of Microtargeted Media, LLC, which is a digital marketing firm specializing in website design, digital and social media advertising and is a graduate of Florida State University with a Bachelor’s Degree in both Political Science and Criminology. Christian and his wife, Bridget Ziegler, who currently serves as a Member of the Sarasota County School Board, reside in Sarasota, Florida with their two young daughters – Reagan Reese & Sloane Frances. 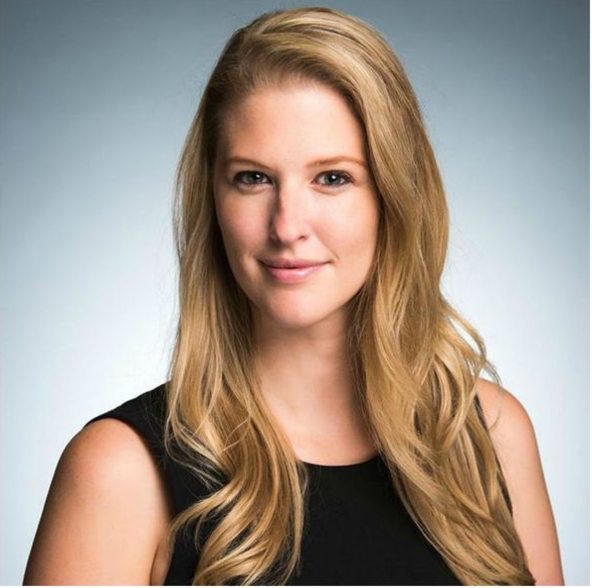 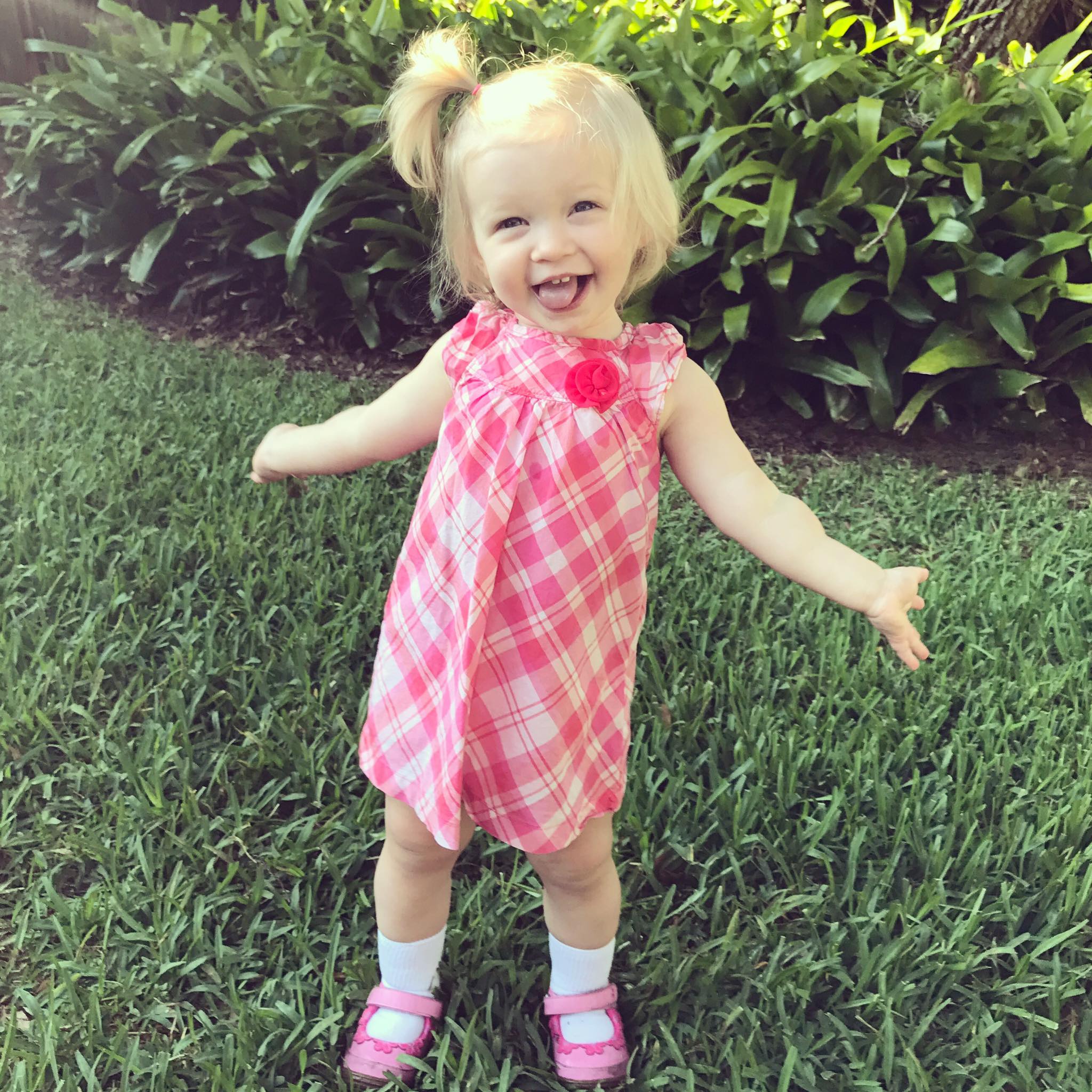 CLICK HERE TO VIEW MY POSITIONS ON THE ISSUES