Barbara Zdravecky keeps Sun Tzu’s The Art of War on her coffee table, which might seem an odd choice for someone who has dedicated her life to women’s health. But in 22 years of leading Planned Parenthood of Southwest and Central Florida, Zdravecky has become one of the country’s most influential advocates for women’s reproductive rights, fighting one battle after another. In 1998, 24 years after Roe v. Wade struck down laws prohibiting abortion in the United States, she braved death threats when she began abortion services in Sarasota. She has marched in Washington, with her young daughter for women’s reproductive rights; and, with Gloria Steinem by her side, she’s demonstrated against lawmakers in Tallahassee imposing new restrictions on abortion.
“I’ve had to be a warrior,” she says. “But you get pretty damn tired of getting thrown backwards.” 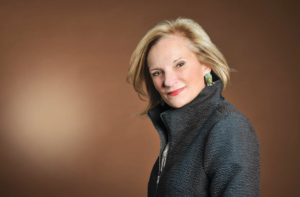