On August 29, 2017, the live debate on ABC7 – Sarasota focused on President Donald Trump’s legal immigration plan – also known as the RAISE Act. President Trump’s plan would shift America’s immigration system from a family/lottery based system to a merit-based system, which would allow America to focus on bringing individuals in who are more likely to be self-sufficient contributing members of society, less likely to commit crime and show a willingness to assimilate into our culture by learning English. In short, it puts America First! 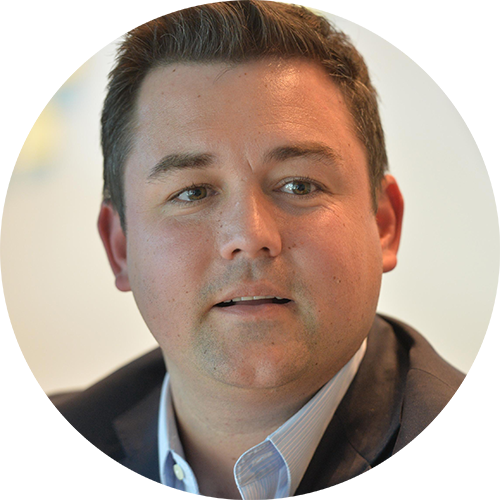 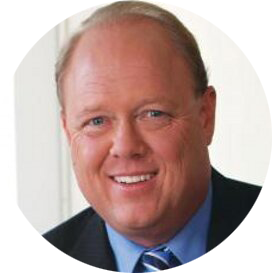 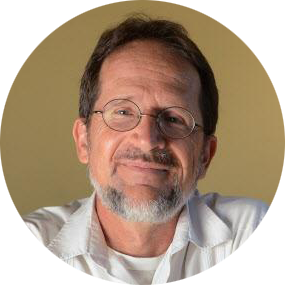 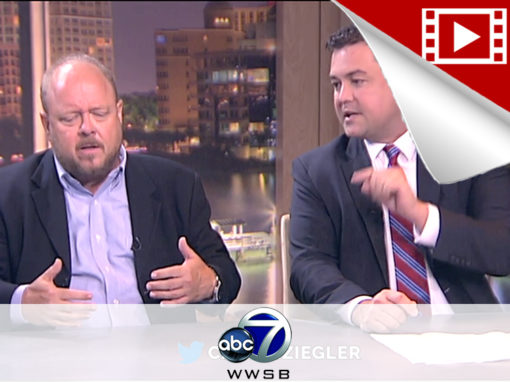 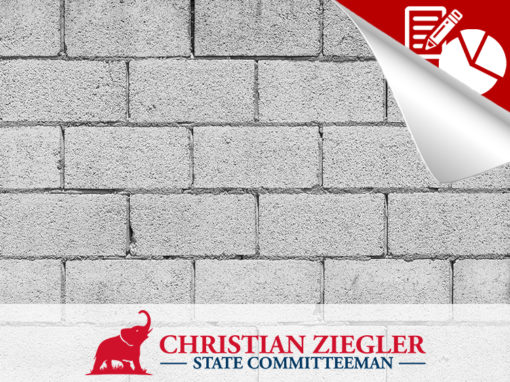 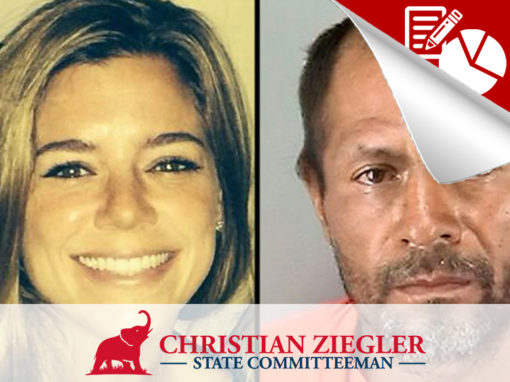 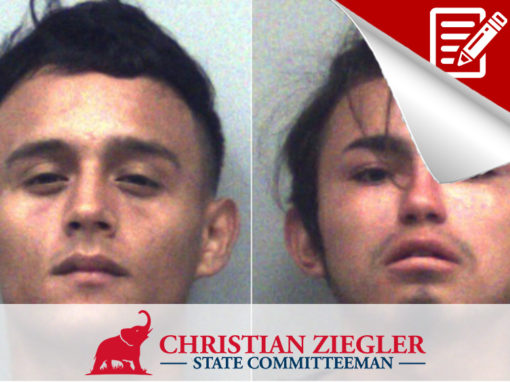 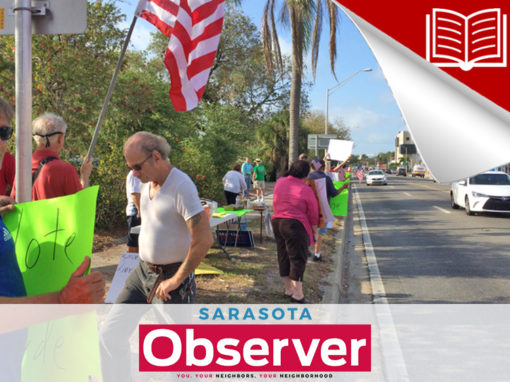 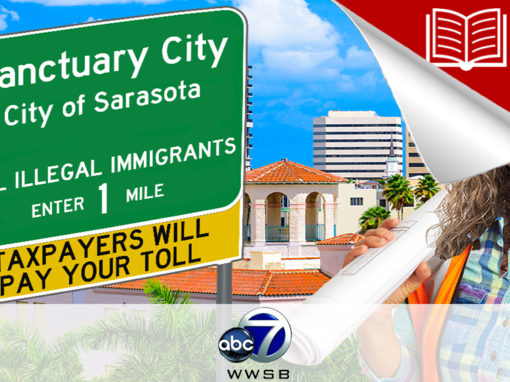 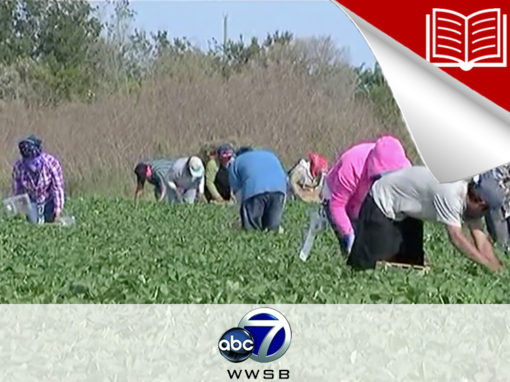 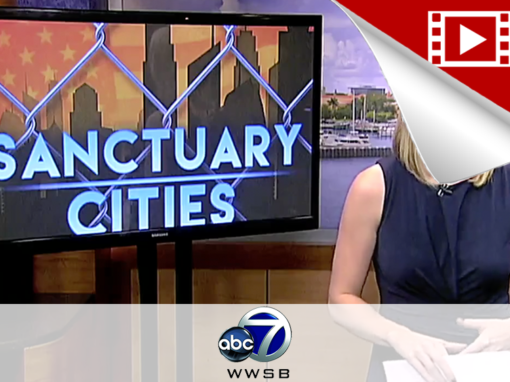 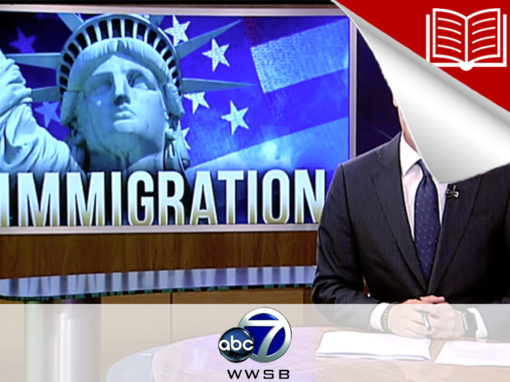 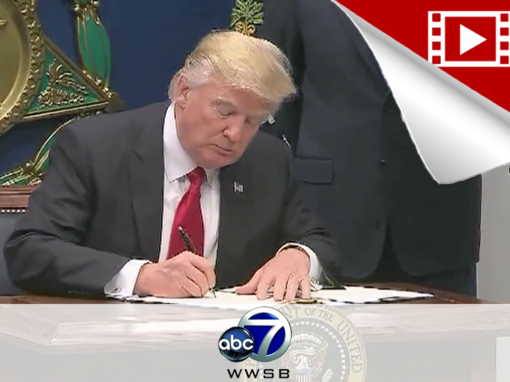 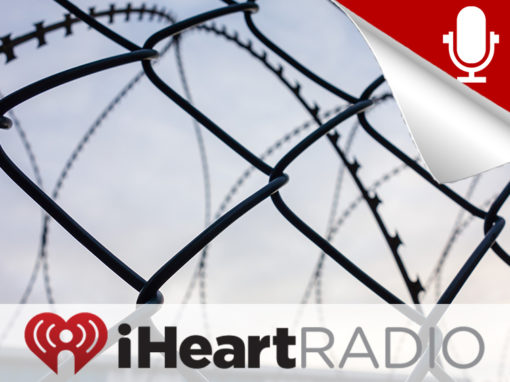 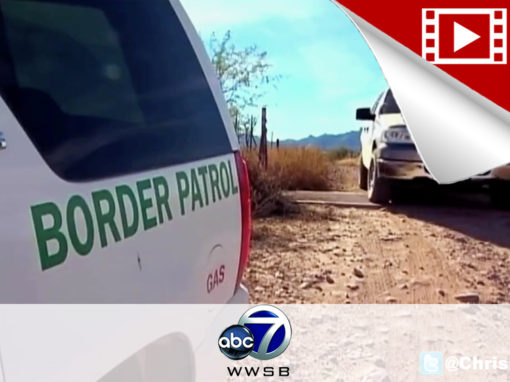 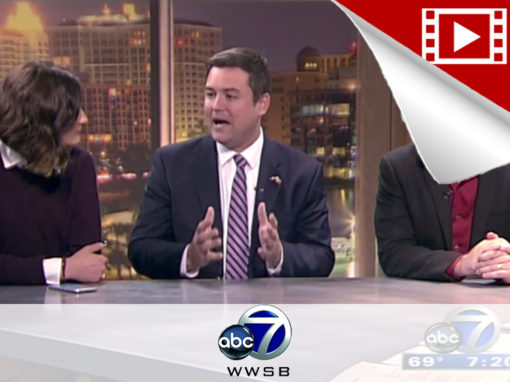 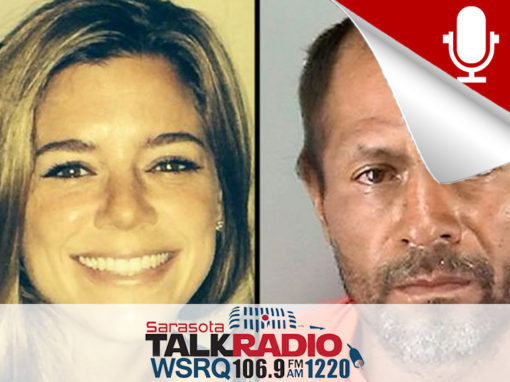 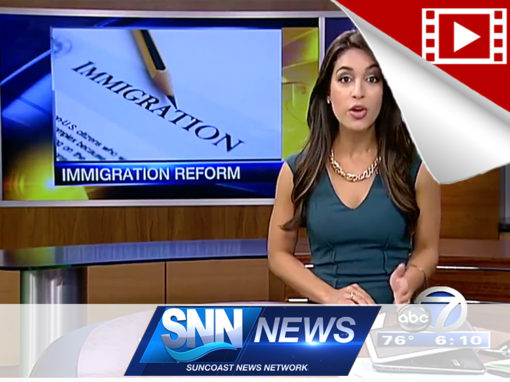 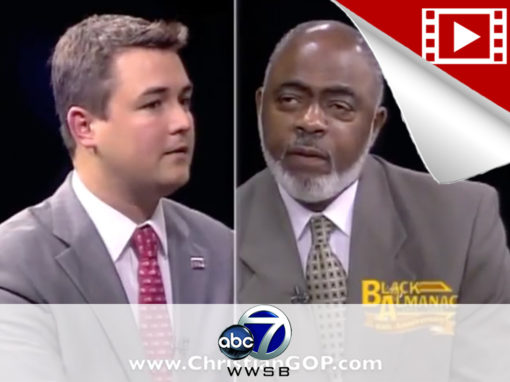 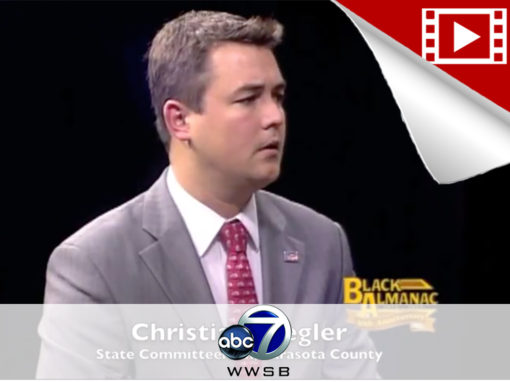